Bonham’s held its annual Fine Jewelry and Jadeite auction at the Shangri-La hotel in Hong Kong Saturday evening. On the block were many unique and signed pieces with an emphasis on the Burmese rubies and jadeite that prove so popular in Eastern sales.

While Bonhams achieved some degree of success with the sale, a surprising number of lots failed to find buyers, including some rare and unique jadeite items. 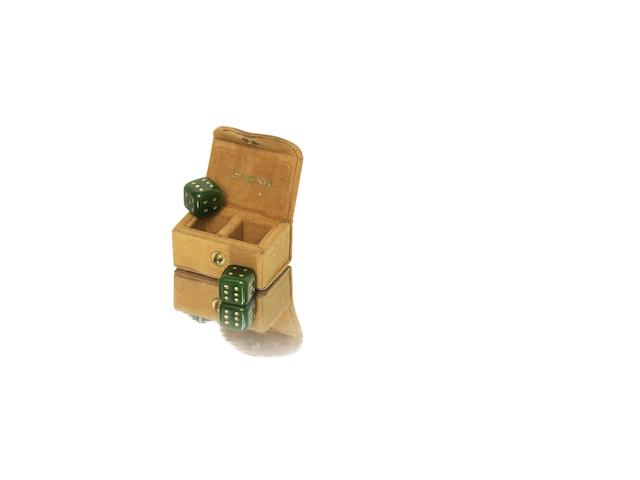 A pair of nephrite and gilt dice, by Tiffany & Co. 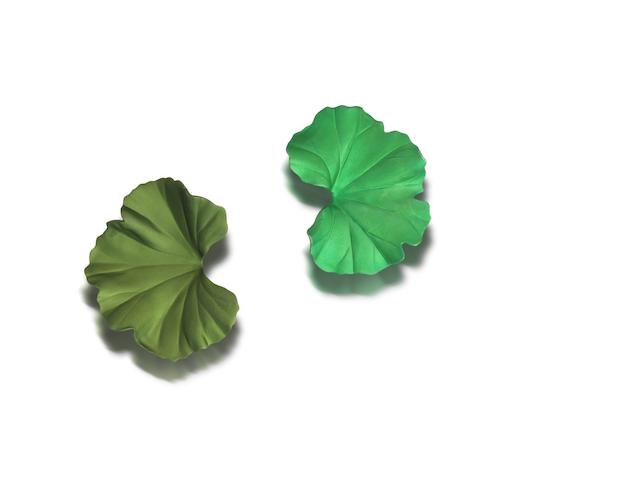 A pair of titanium ear clips, by JAR

Finally, a pair of titanium ear clips, by JAR earned an astonishing $12,898. The famously reclusive Paris jeweler has been in the news quite often this fall, with an ongoing exhibition of his work at the Metropolitan Museum of Art. Several other works by JAR have generated buzz throughout the auction season, with a notable leaf brooch doubling its pre-auction estimate at Christie’s Geneva. 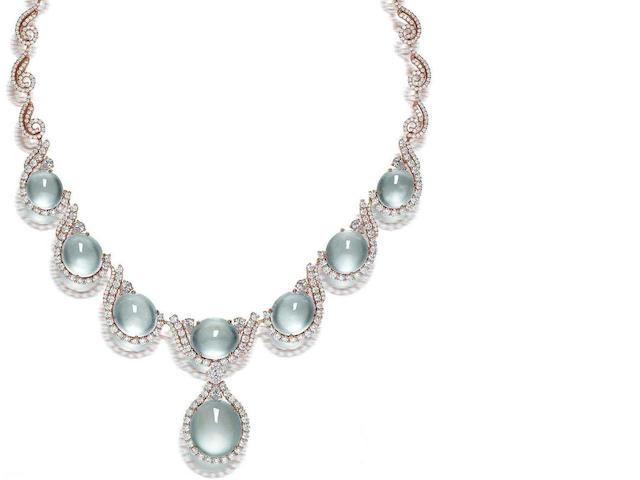 An icy jadeite and diamond necklace

Colored diamonds continue to be hit-or-miss this season. Houses have enjoyed rousing success with the record-breaking sales of The Orange and the Pink Star, by Christie’s and Sotheby’s, respectively. Other stones have not fared as well. Most notably the Premier Blue, a rare round brilliant-cut blue diamond expected to fetch more than $19 million, failed to find a buyer at Sotheby’s Hong Kong.